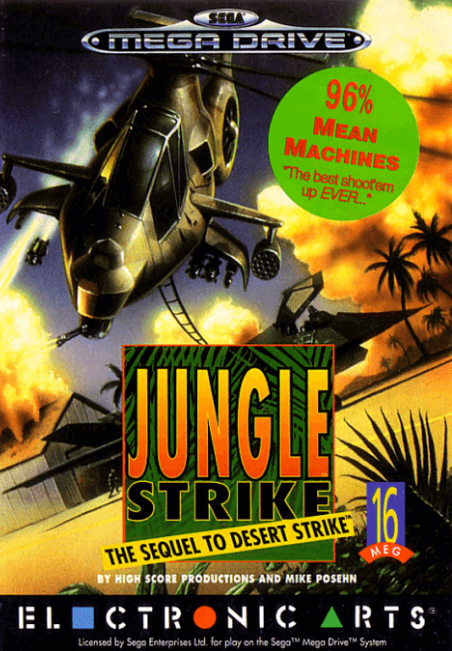 Jungle Strike for the Sega Megadrive is the sequel to Desert Strike: Return to the Gulf (a best-seller released the previous year) and the second instalment in the Strike series. Jungle Strike retained its predecessor's core mechanics and expanded on the model with additional vehicles and settings. The game was well received by most critics upon release, with the Mega Drive release receiving critical acclaim from their respective reviewers. Publications praised its gameplay, strategy, design, controls and graphics, although there were some complaints regarding the interface and difficulty...

Absolutely love this game, spent so much time playing this as a kid !! Excellent follow up to the original Desert strike, but with more levels & inclusion of the all new vehicles. This is a must have in your Sega Megadrive collection !! 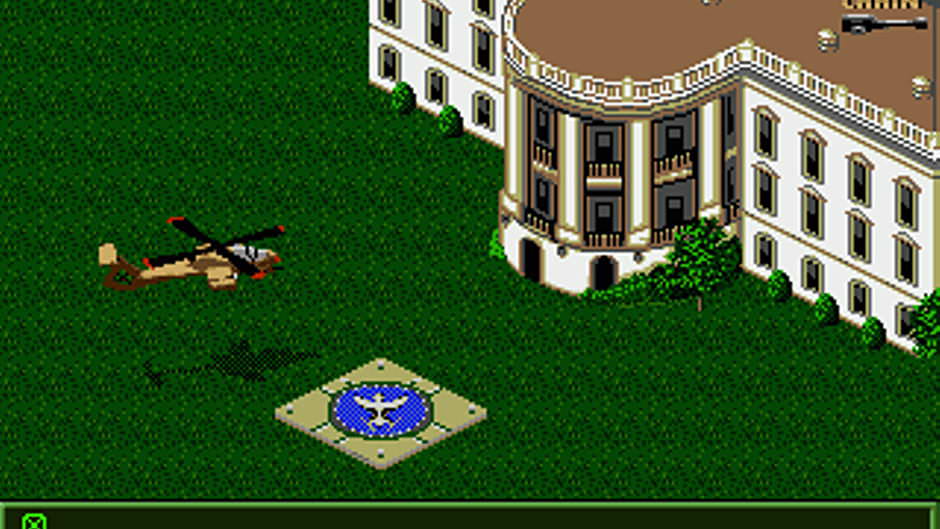 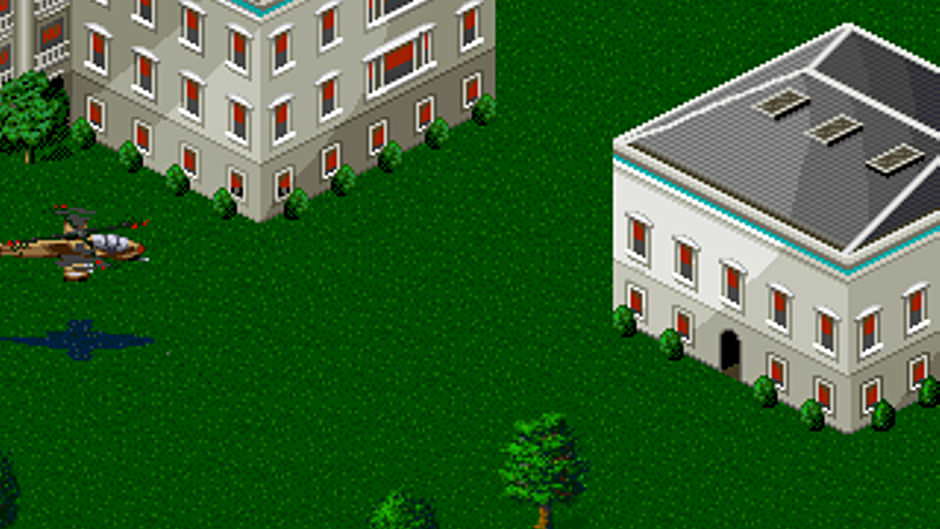 Looking to buy used Jungle Strike? Perhaps you've got a new Jungle Strike to sell? Log in below to buy and sell on our games marketplace.