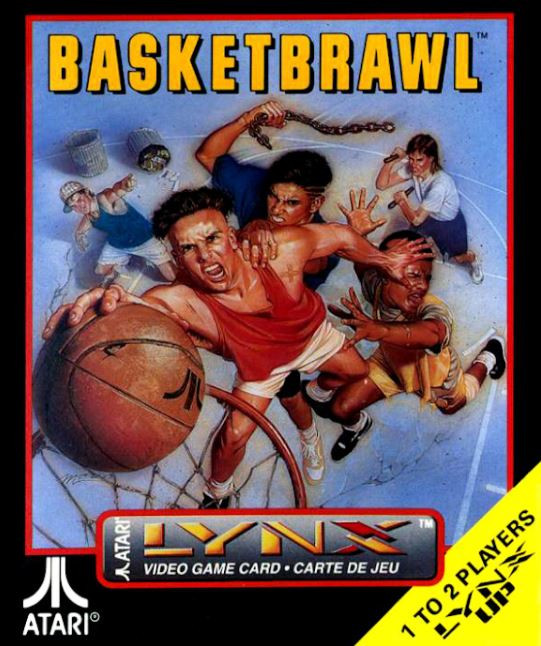 Vinne and Slash are bleeding from knife wounds and the ref is out cold! No wonder the gang members nicknamed this game "Basketbrawl." To them, it's not a game -- it's a street fight. This premise kicks off Atari's action sports game for up to two players. The objective in Basketbrawl is to become the baddest gang in the town by winning the Basketbrawl tournament. To win, you must play three games against each of the five gangs in your city. Each time you move up to the next gang, you will play a team with more players and more dangerous weapons. Each game lasts six minutes -- out score you opponent by shooting more baskets. Each basket is worth two points. If the game is tied after six minutes, the first team to score wins.. 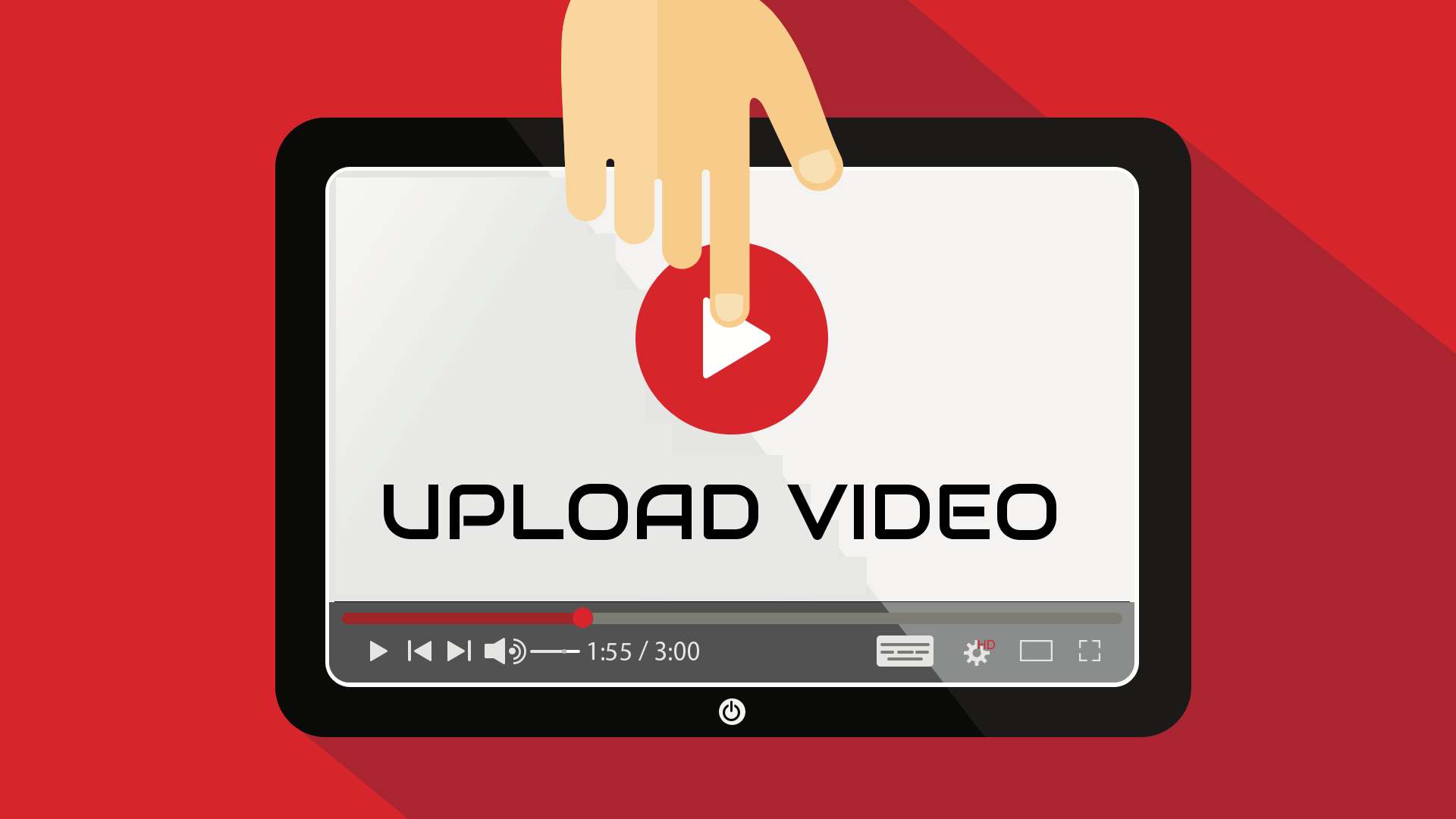 Looking to buy used Basketbrawl? Perhaps you've got a new Basketbrawl to sell? Log in below to buy and sell on our games marketplace.